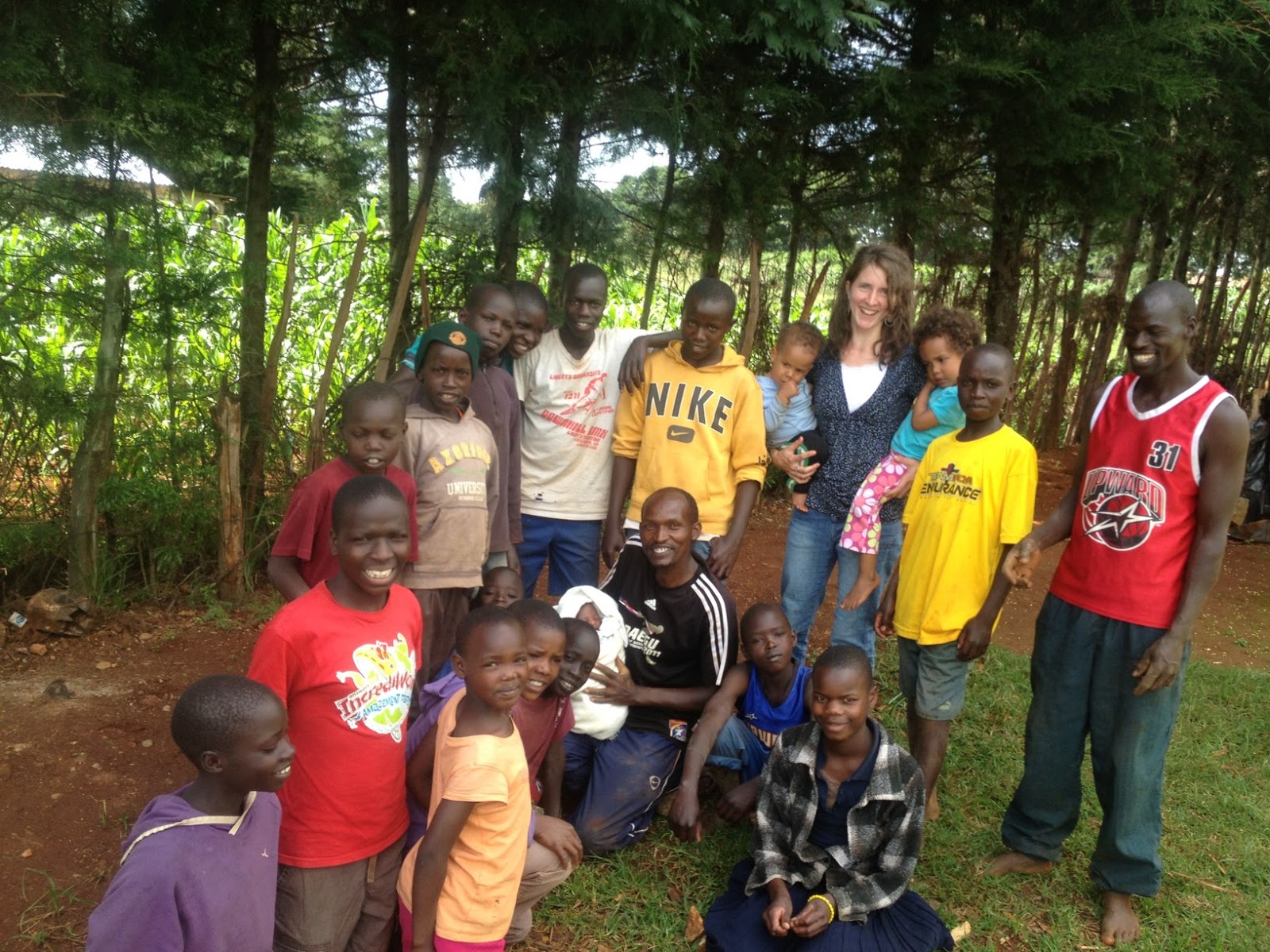 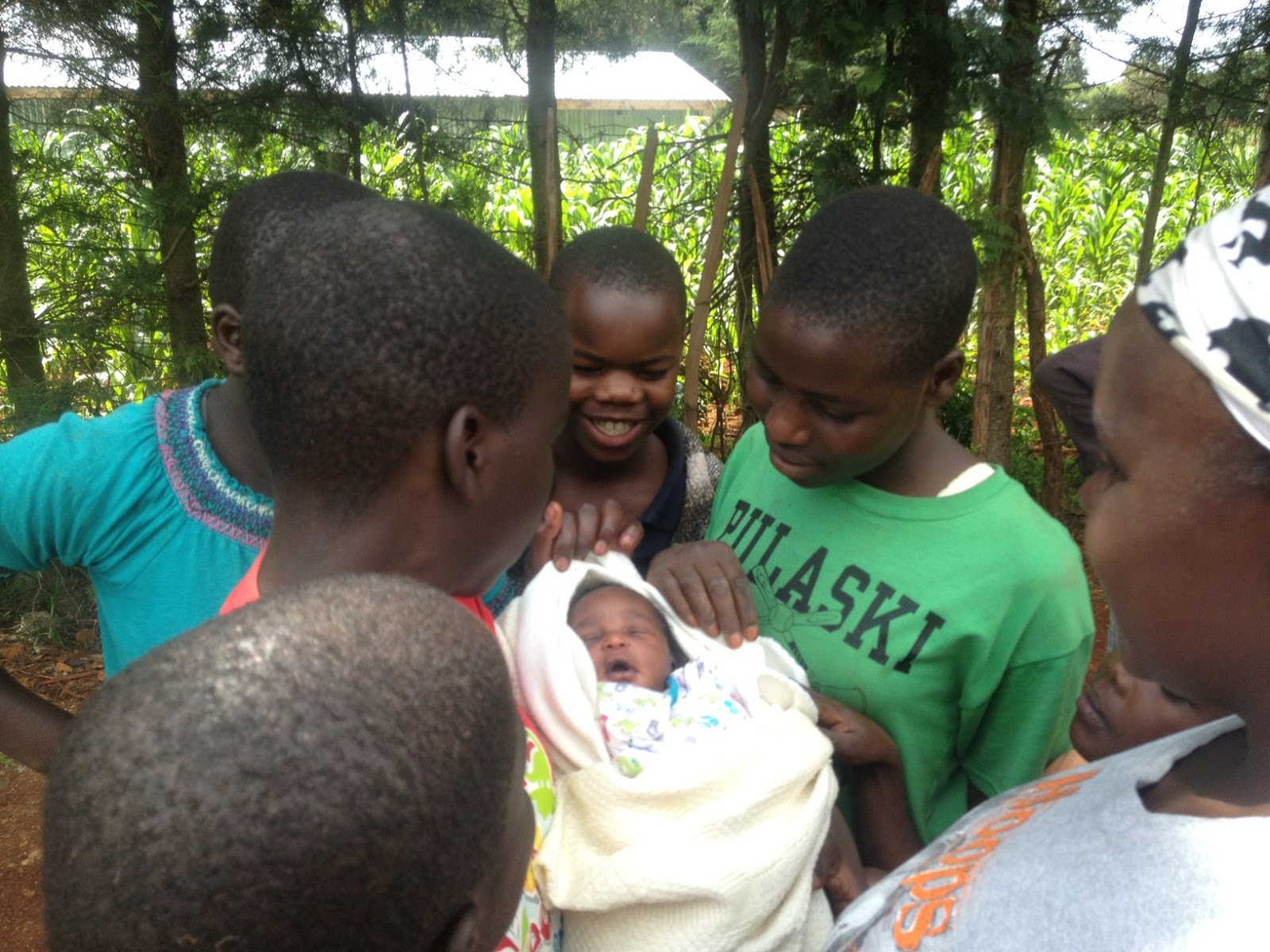 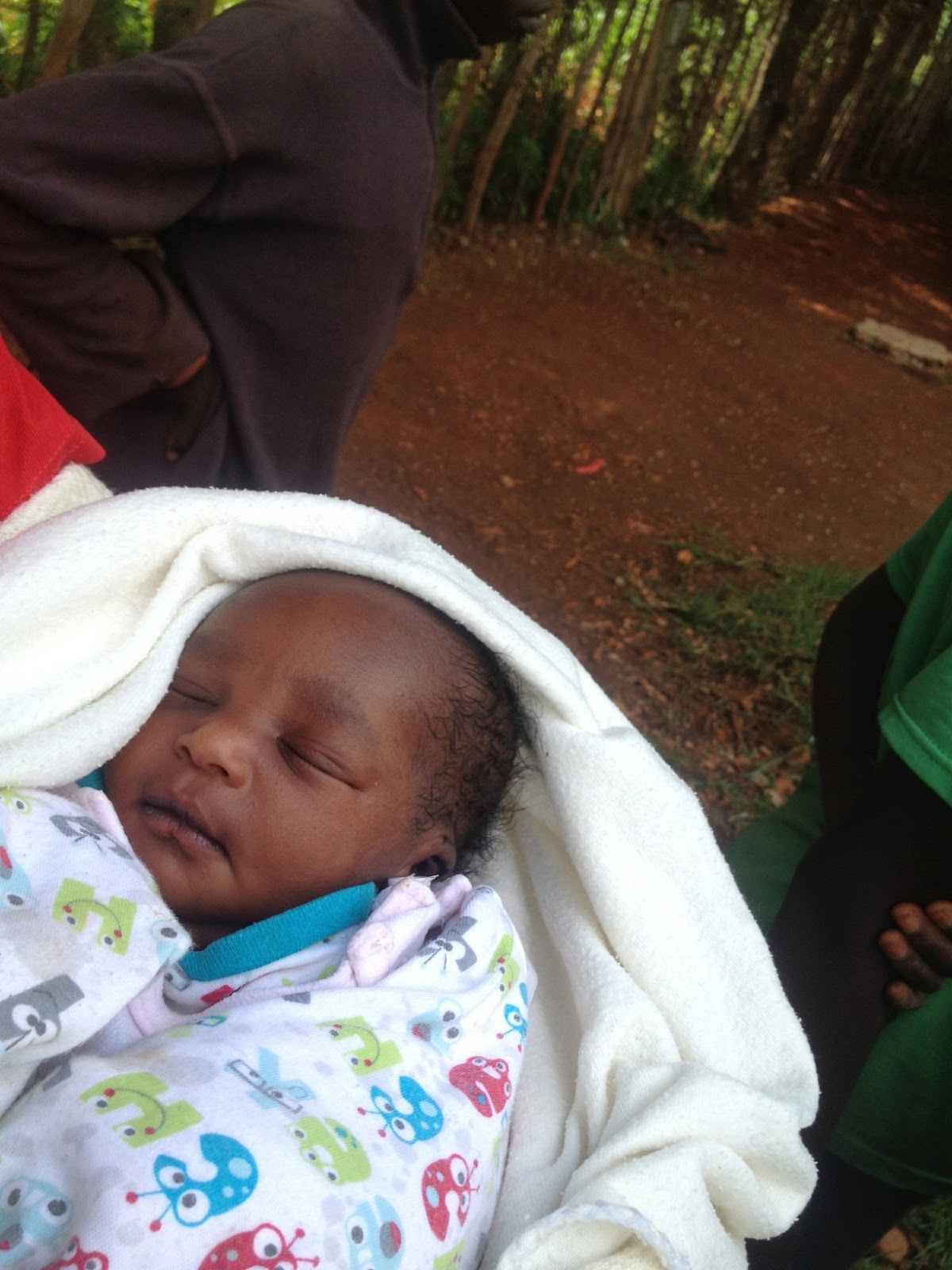 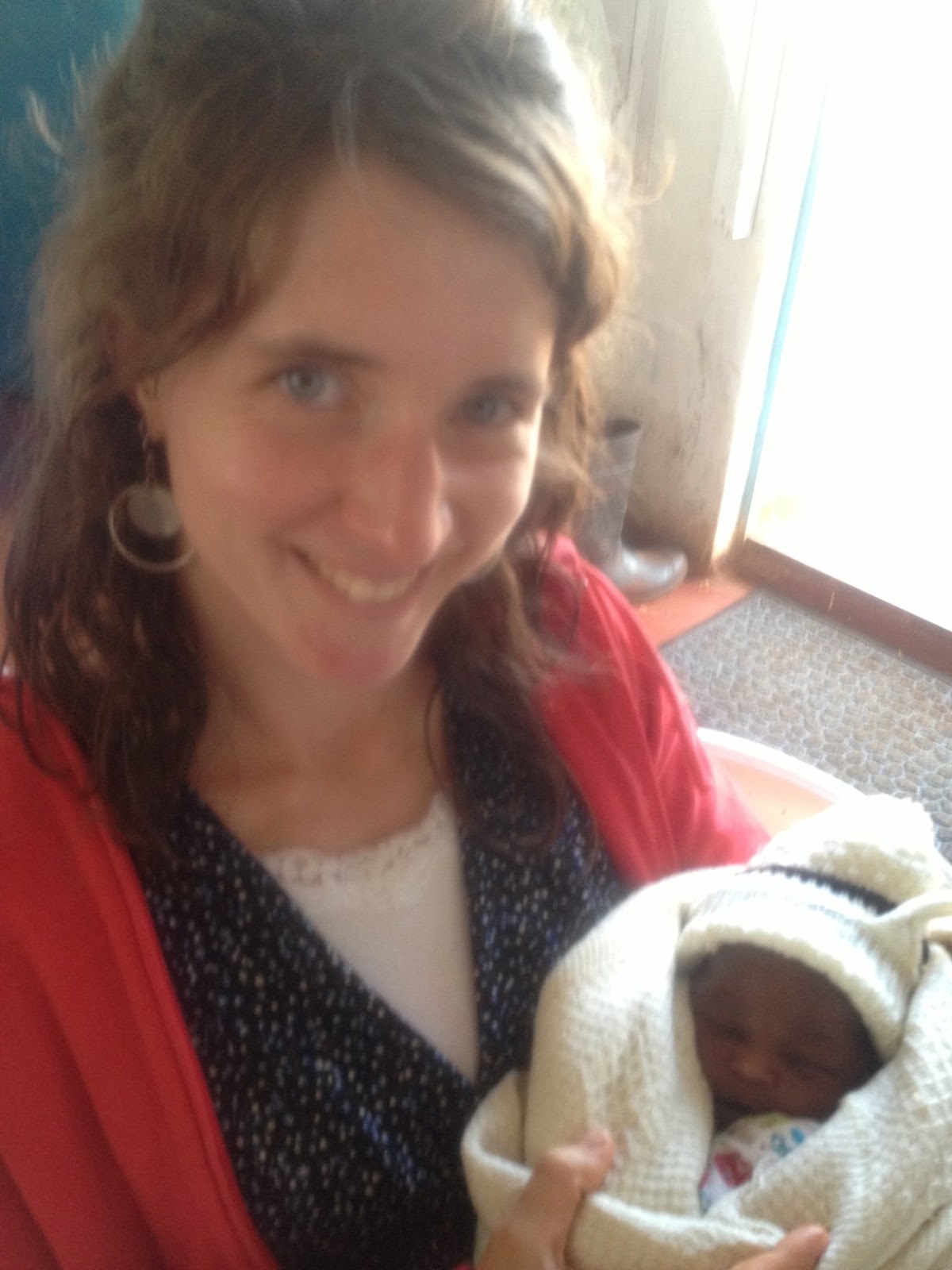 June 29, 2013
Moses
What a little man the Lord brought into our lives. He is just a few days old. He is a little boy who has experienced too much at such a young life. But God has good plans for him. Let me tell you his story so far… the local police called David because they know of our home here (GOGCC) and said they have a newborn baby boy that was abandoned by his mother in the bushes in a field. A woman had found him as she was walking by and took him home, washed him up and dressed him in a lot of layers (as you have to do that here in Kenya because little ones get pneumonia fast because of the altitude). After that the woman took him to the elder of the community to see what they should do. The elder called the local police because no one in the community wanted to care for this newborn boy. As David and I ate lunch in Eldoret with our little ones before picking him up we both agreed that his name should be Moses. We headed, David, Levi, Lily and Laurel, to go see this newborn who had been abandoned. I was surprised that someone could just leave him in the bushes and not try to find a home if they did not feel capable of taking care of a baby.

After we picked him up we took him to the local dispensary to be checked for HIV.  He was tested and it was negative for HIV! Praise the Lord, I cried tears of joy when I got the news! The nurses there shocked us though. David told me once we got in the car that one of the nurses asked the chief of police who was with us if she could have the child so that she could sell him. Child trafficking is way too prevalent it here it is scary. David was telling me how in the big hospitals some women are told after they give birth that their child was not alive when really they went and sold him. Also some women will have twins and they are sedated in the hospital so they do not see the babies until they wake up and they are told that they only had one child when in truth they sold the other child! Can you believe the craziness! Somehow this needs to be stopped. I had no idea this was so prevalent until Moses was brought into our lives.

There are many questions but God brought us Moses for a reason. We are to care for this little man and do whatever it takes to fight for a good life for him and also the children in our care at GOGCC. We are thankful for this calling on our lives. We are thankful for the strength and wisdom that He gives us day by day. Moses has brought us all of together… the children at the Centre are so helpful with him and his laundry. The girls love to hold him and check in on him and feed him. Lily and Levi are adjusting to having to share their Mama with another little one. I am thankful our matron, Sarah, who has been such a big help with him and we share the care of Moses. God provides all our needs. Please pray for us as we all adjust and care for this little boy. He has been such a joy to all our lives!
Posted by Team Cheromei at 8:33 AM